Showing posts from November, 2011
Show All 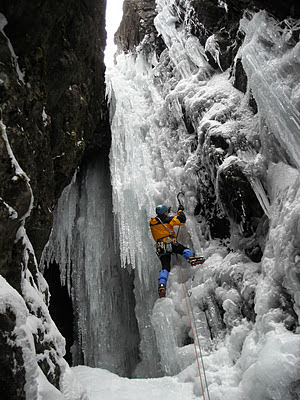 Well, the weather isn't helping much but with the nights drawing in I thought I'd put some slides together to give people a bit of inspiration and hope for the coming winter season... won't be long now I hope. Enjoy :-) Click the caption on the photo and it'll take you to the photo set ( or click here ) The Devil's Kitchen winter 2009
Read more 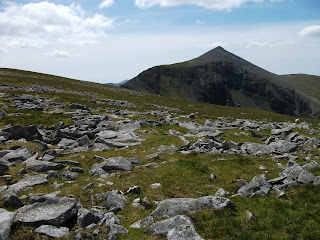 With a strong, cold wind blowing from the south I decided to stay low to conduct an ML ropework reassessment today. I went to a rocky area above Llyn Marchlyn Bach which I'd never used for ML ropework before but was perfect for the job. The crag faces NE and gave use plenty of opportunity to shelter from the wind and had loads of anchors to choose from. I'm glad to say Claudia pass with out a problem. Well done.
Read more 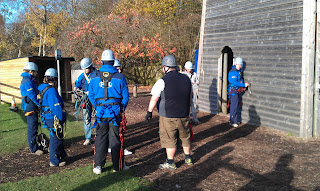 I headed down south on Wednesday to start a new role as a technical ropes assessor and consultant for PGL Adventures. I'll be working alongside a few other ropes assessors during next year which will take me across the UK and Europe assessing PGL staff on activities such as abseiling, climbing and high ropes courses. I used to do this kind of work for PGL about 10 years ago and was very involved with setting up their training and assessment standards so it's familiar territory for me and it's very nice to be back. The last couple of days was predominantly about getting familiar with the current systems and assessment standards as well as meeting up with some senior staff who were on a ropes update seminar. I'll keep you posted, as usual, during the coming year as to where I am and adventures I may be having (I'll have to get used to posting from my htc I suppose!!)
Read more

I was over at the Beacon climbing wall last night running an induction course for 6 people who wanted to deliver the National Indoor Climbing Achievement Scheme on various walls around North Wales. This course lasts 4 hours and consists of a presentation and chat regarding the scheme and then about 3 hours looking at the practical application of delivering and supervising the scheme.  Everyone on the courses were really enthusiastic and keen to contribute.
Read more 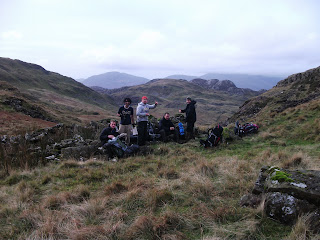 I've just finished directing and working on a Mountain Leader training course for Blue Peris. I had 5 candidates on the course with every day covering a different aspect of the scheme. We had a centre based day on Wednesday with a quick jaunt over to Nant Ffrancon to look at the practical application of river crossing as well as discussions on emergency procedures, equipment and camp skills. We were out for the last couple of days on a 2 day expedition over in the Moelwynion. The weather was tough going with strong winds (gusting 55mph) throughout the 2 days and heavy rain over night. A happy team on the way to our camp site
Read more 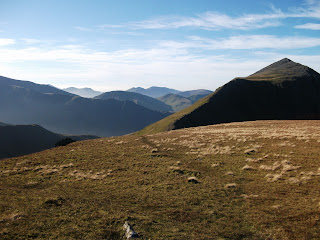 Elidir Fawr (923m) from Mynydd Perfedd (812m) Barti on the summit of Carnedd y Filiast (821m) I just had to get out on to the mountains this morning to take advantage of the beautiful weather and to take Barti for a walk. I tracked the journey on endomondo .
Read more 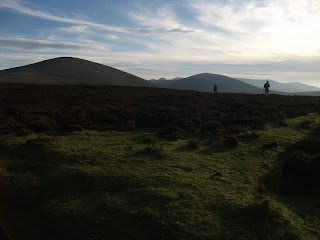 I'm directing an ML training course this week so I kicked off the course with some navigation skills on Cefn Du before heading back to have a chat about mountain weather and forecasting. Looks like the weather's going to be ok until the end of the week. Bad weather forecasted for Thursday - just in time for the overnight camping trip!!!
Read more 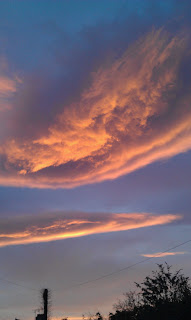 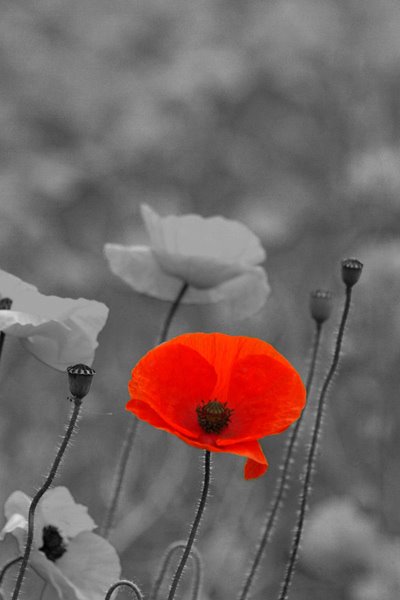 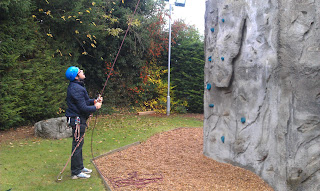 I was working down in London over the last couple of days - unfortunately we were right under the flightpath of Heathrow Airport!! I was conducting some in-house assessment for a private school which I'm the technical advisor for. The school has two outdoor climbing towers one of which you can carry out group abseils from. The strangest thing about being in such an urban environment is having flocks of Rose Rings Parakeets flying above your head all day which are now native to parts of the south east, I also spotted a number of red kits hunting along the M40 which was a pleasure to see - glad to be home though.
Read more 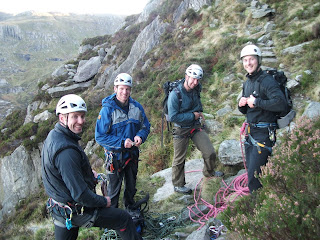 What a stunning day. The weather was perfect for a short roping day for trainee members of the Association of Mountaineering Instructors - crisp and clear. We started the day on the left edge of Tryfan Bach looking at the technique of short pitching we then made our way up onto the Heather Terrace (Llwybr y Lechen Goch) to make an ascent of Bastow Buttress variant (3) with a descent of Bastow Gully (2). Tim, Leo, Stuart and Phil Tryfan Bach Bastow Buttress variant
Read more 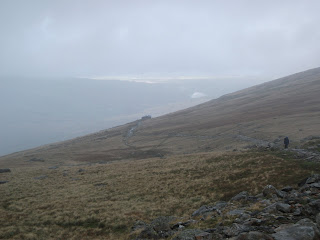 It was a bit gloomy on Snowdon this morning but at least it stayed dry until about 50m from the top and then the rain remained heavy on the descent until after halfway house. I didn't have much of an opportunity to take any nice photos but I did get a bit of a view down towards sunny Caernarfon and Anglesey in the distance. I tracked the trip on Endomondo so if you're interested click here .
Read more 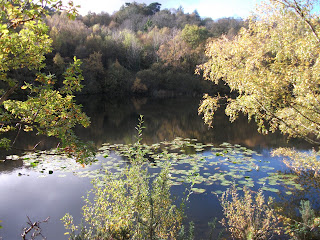