- April 27, 2011
We went over to a natural sandstone crag by Penallta this morning and climbed a couple of routes just to get a taste for the place. We climbed Devils in Hell (VD - 25m) and Alley Oop (S 4a - 18m). The biggest problem was the amount of broken beer bottles all around us so we had to careful with the ropes. There was evidence of a fire from the day before but the park ranger warned us to be vigilant in case other fires were lit deliberately by local youngsters whilst we were climbing. An experience! 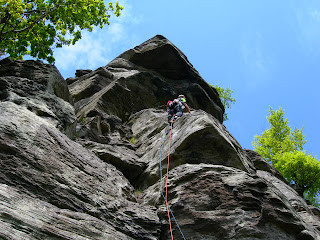 We also went over to Cwmaman in the afternoon to do some sport climbing on the very hard, compact sandstone quarry above the village. We climbed Evil Ways (F6a - 15m) and Yank the Plank (F6a -15m). These routes were well worth doing and were recently re equipped with new bolts and lower offs. 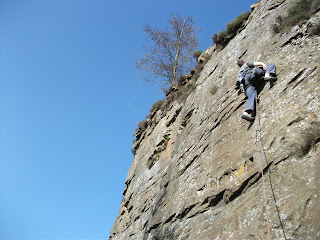 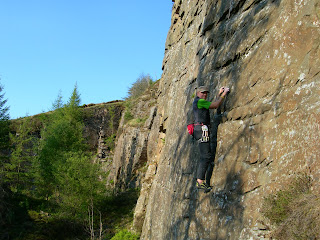 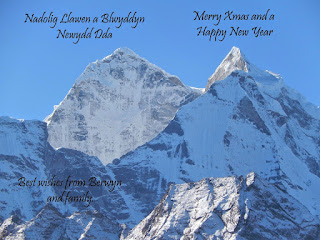 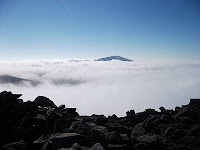 A bit of a mixed morning this morning with quite a lot of cloud but the forecast was OK so I decided to do a quick jaunt around the Elidir Fawr horseshoe. The weather turned out better than I though as the top of the cloud was just below the summits. I was rewarded with the sun as well as some Brocken Spectres. A spectacular day. I tracked the trip on Endomondo so if you're interested click here. If you would like to see all the photos I took this morning then click here .
Read more 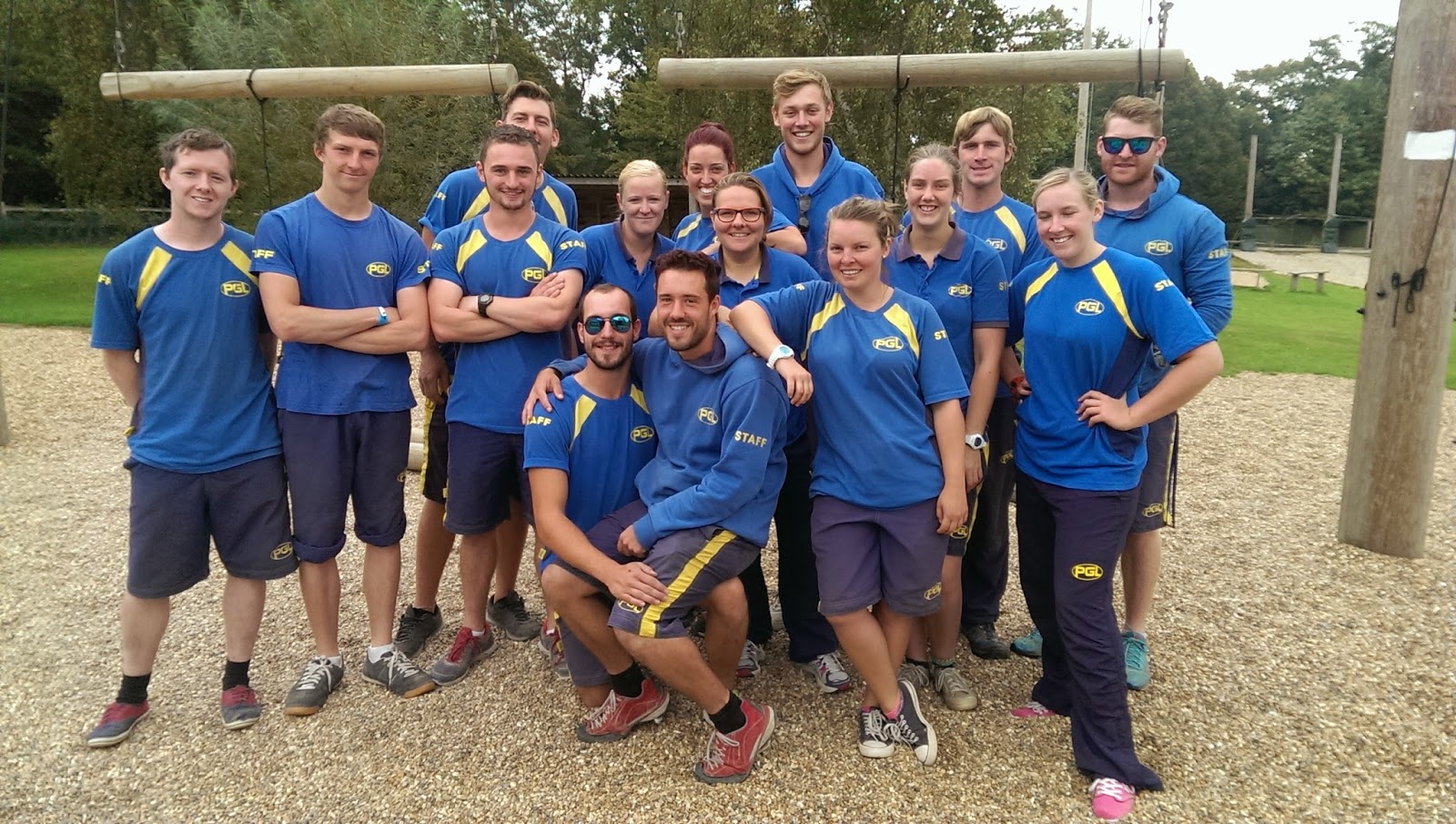